Everything You Need To Know About Google’s Recent Updates

The June 2021 Algorithm update began rolling out on June 2nd and finished on June 12th. However, updates are not over just yet. Google will roll out another core update in July, but the start date for this second update has not yet been confirmed.

Google is splitting this update into two parts due to planned improvements for the June 2021 update that are not ready to be released this month. Therefore, Google decided to move ahead with the first part of the update in June with the second part of the update to be pushed out in July.

Now that the first core update has been fully rolled out, keyword rankings should start to settle. In the past few weeks, we have seen some clients experience tons of volatility in their rankings while others have remained stable. However, there is a possibility that the impact can reverse itself with the July 2021 core update.

NOTE: The June algorithm update is a different update than the page experience update. Google started to slowly roll out the Page Experience Update on June 15th and will continue through the end of August 2021. This update will include all the core web vital metrics, such as LCP, FID, and CLS. For more information on the page experience update read this: Google Page Experience Update Launching in June.

For more information on the June 2021 update, we invite you to read Search Engine Land’s recent article.

If you have any questions or concerns about your SEO campaign, feel free to contact us directly. 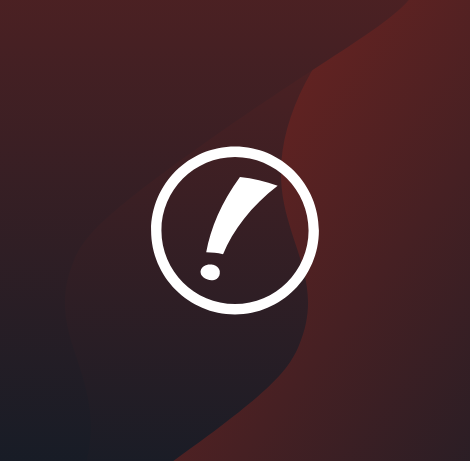 COVID-19 – What Does It Mean For Your Practice?